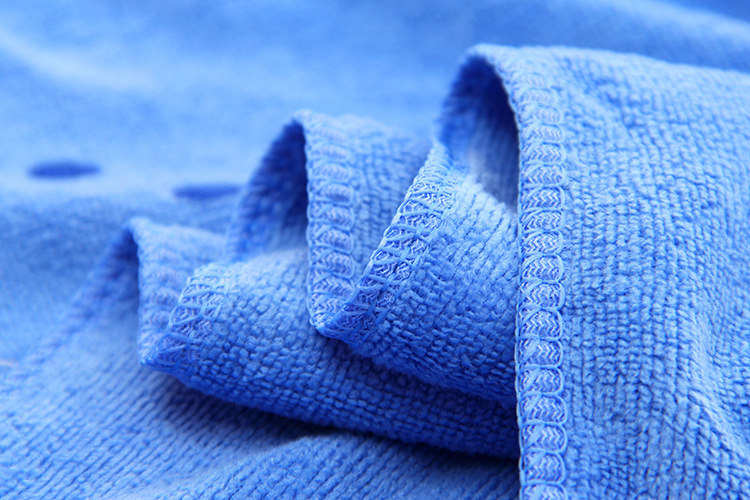 TS4-C adopts carbon fiber material as its needle beds and guide bars. The daily production for the microfiber terry towels in 186" TS4-C machine could reach up to 1,000kg, and the terry weight ranges from 180gsm to 300 gsm (if cotton yarn, the weight could reach to 400-600 gsm). 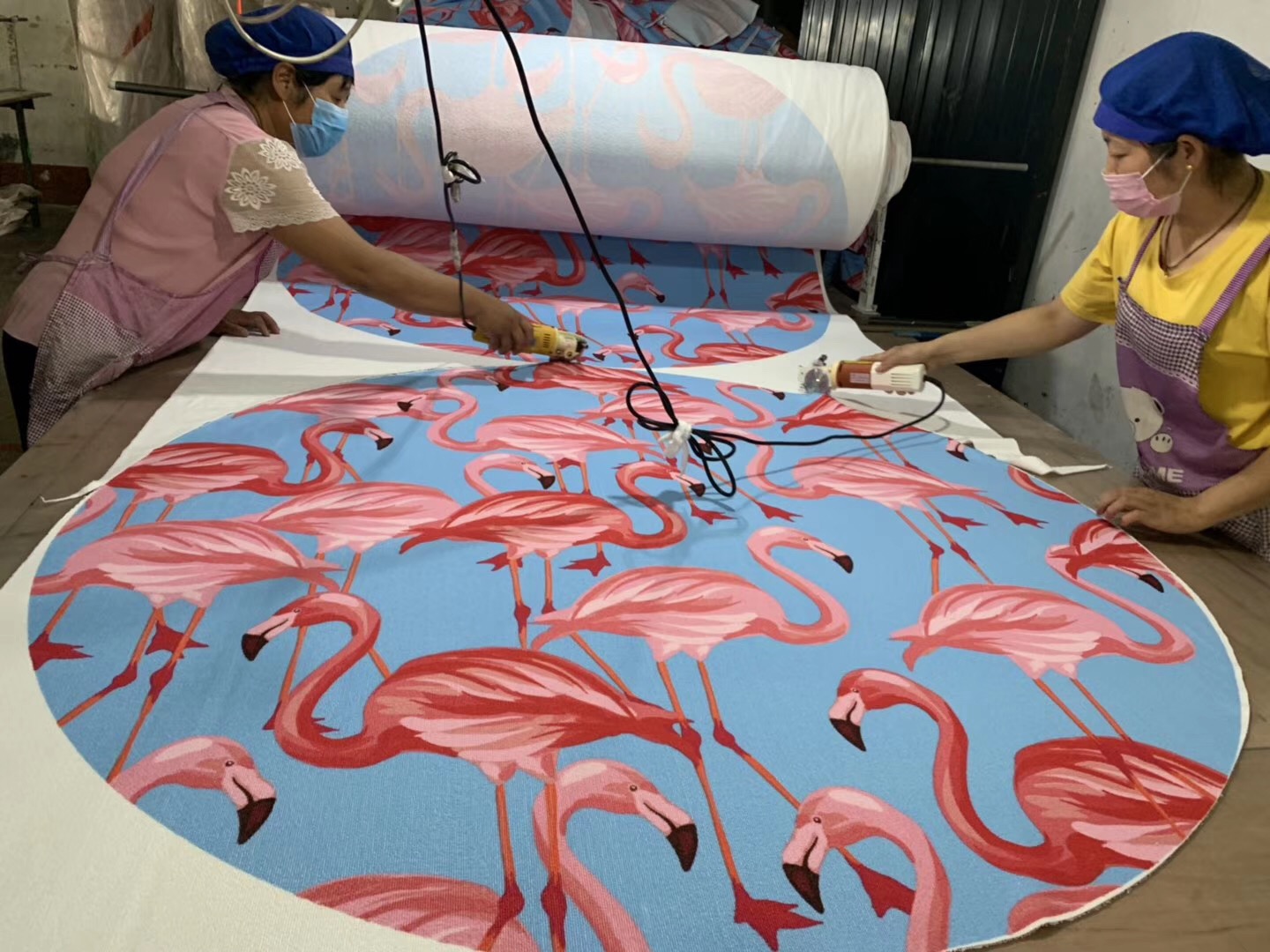 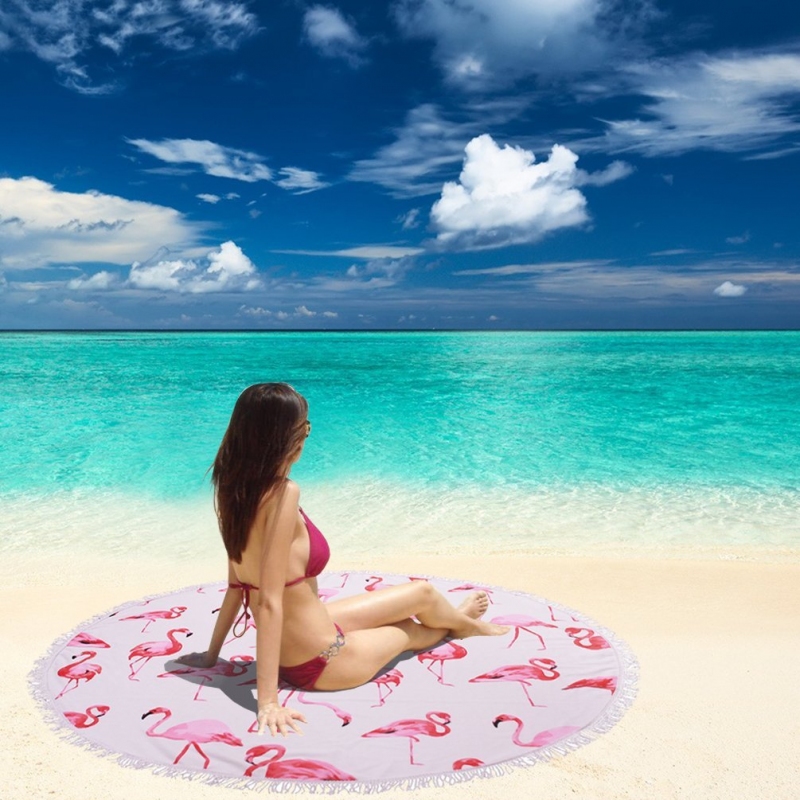 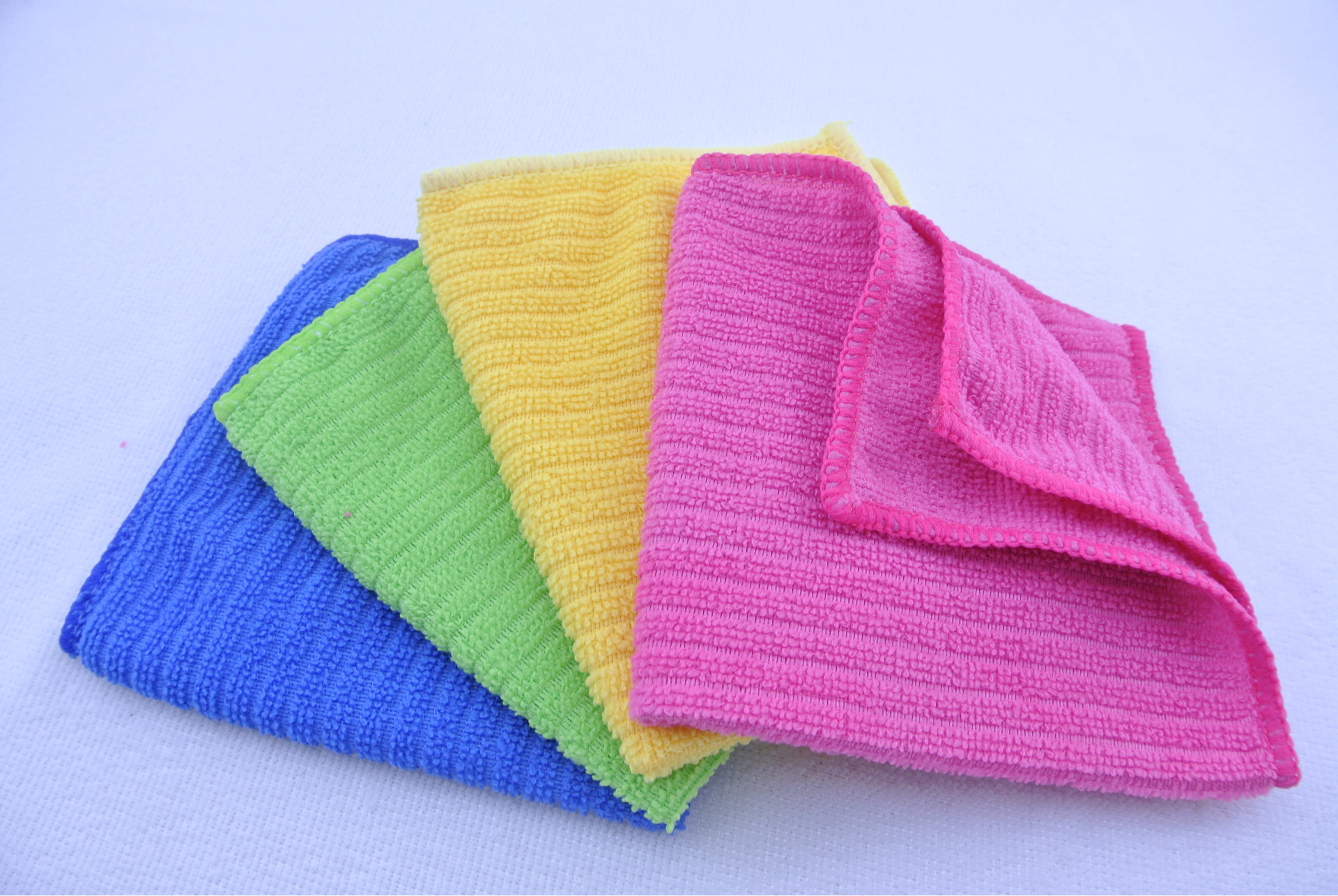 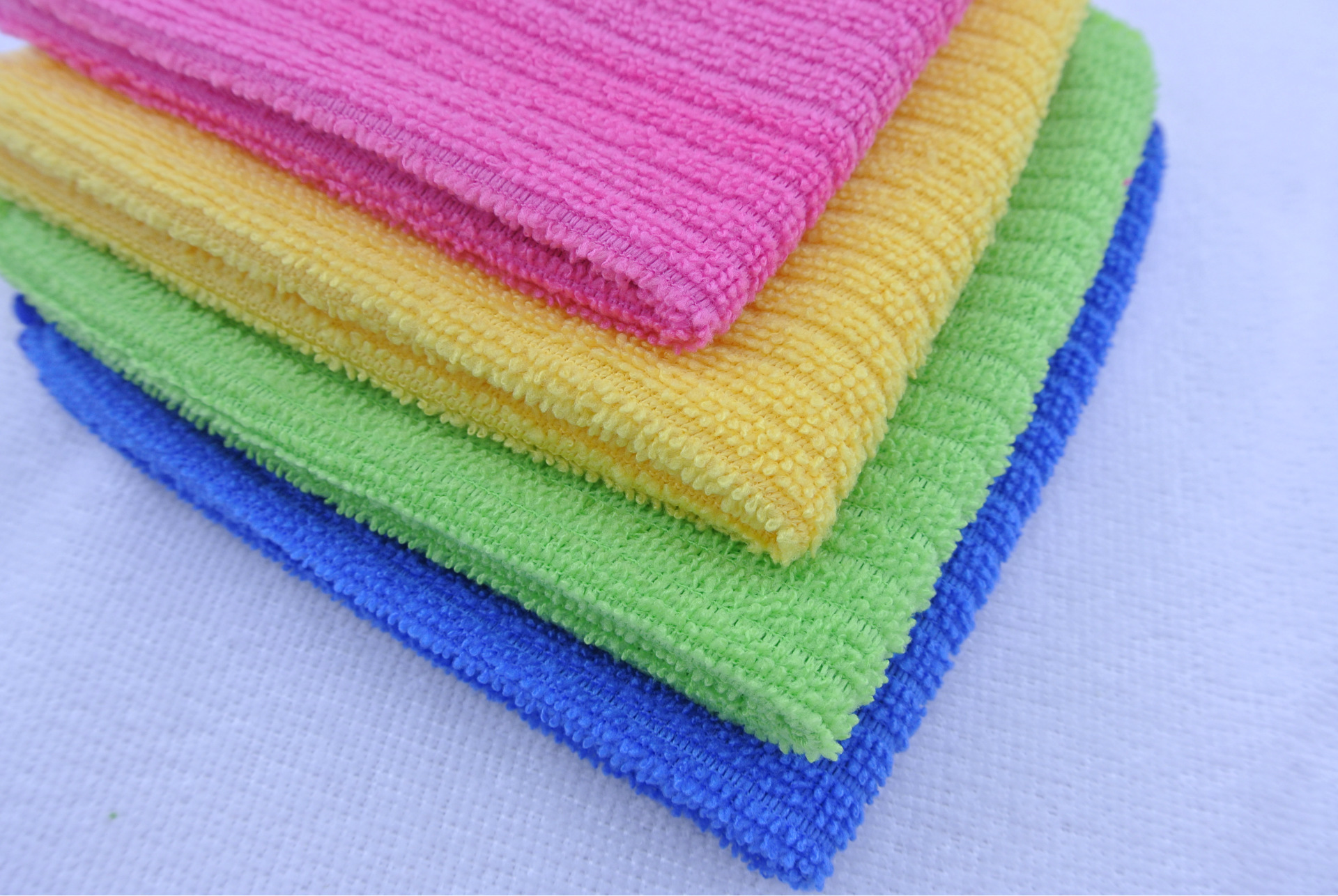 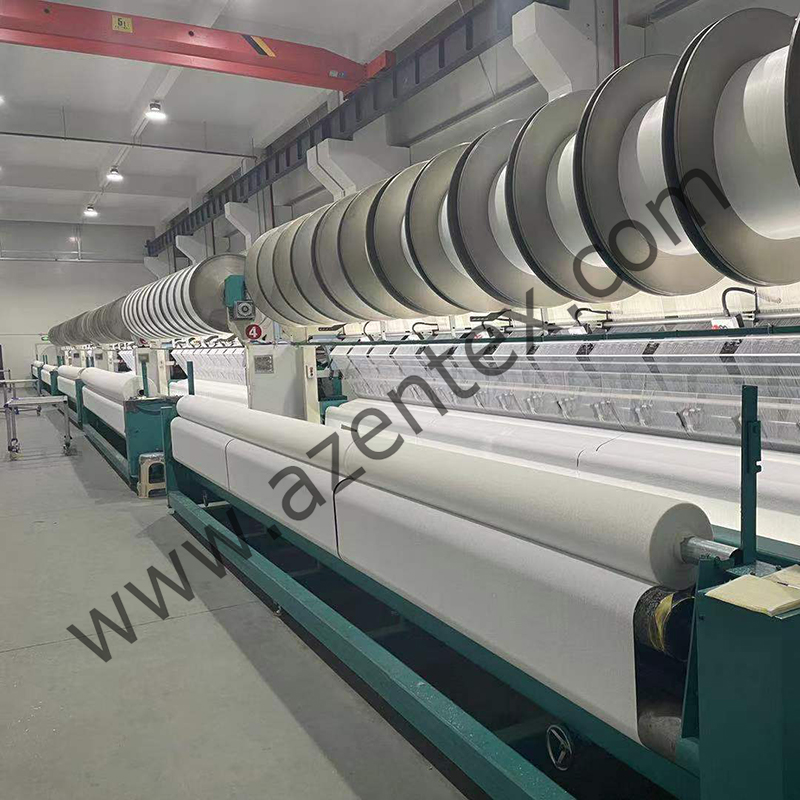 C: warp-knitted fabric has longer use life than other types terry towels 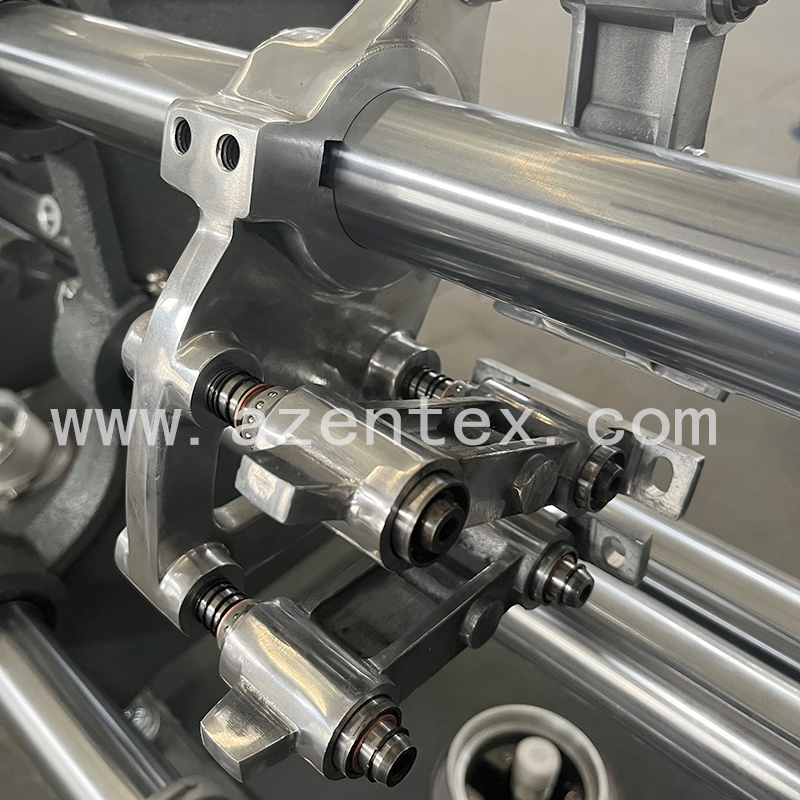 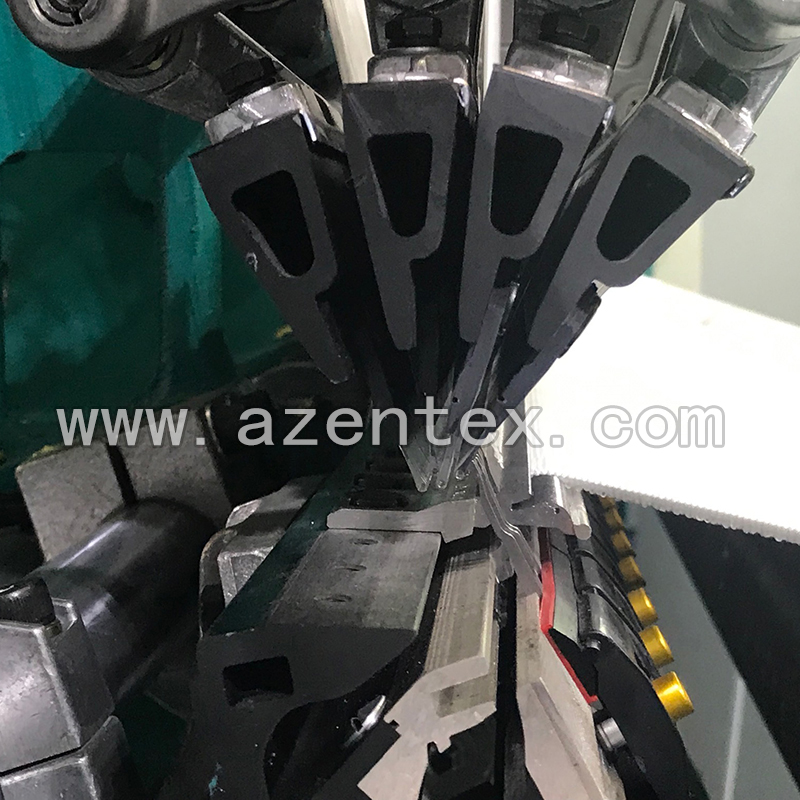 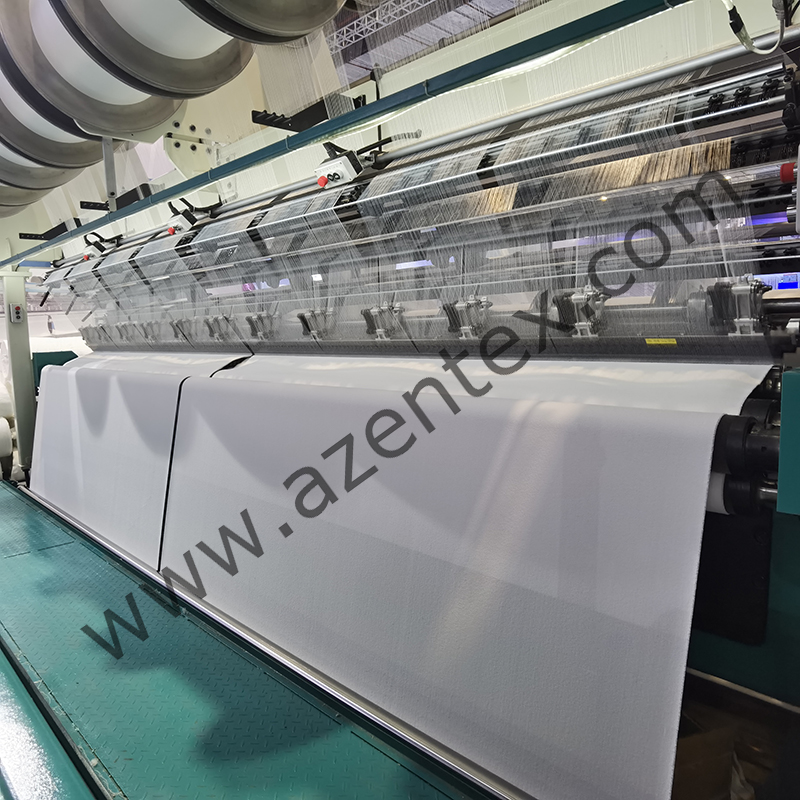 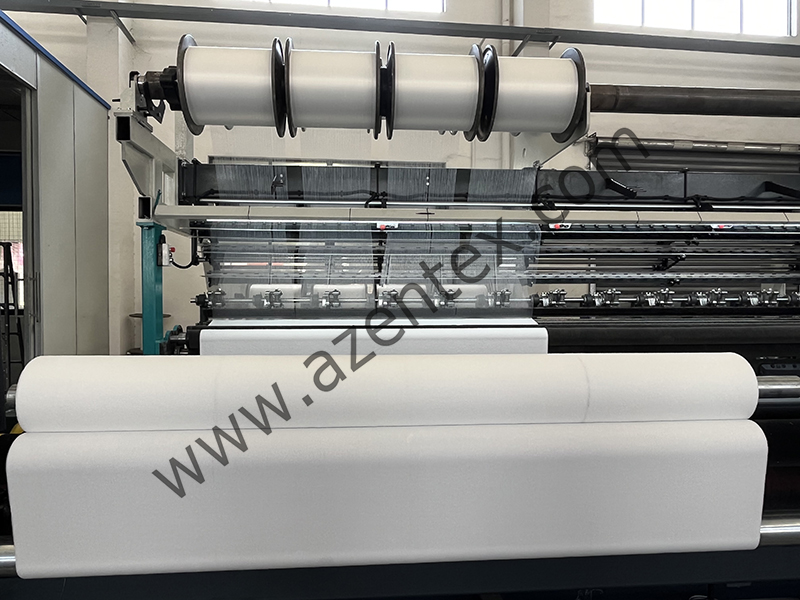 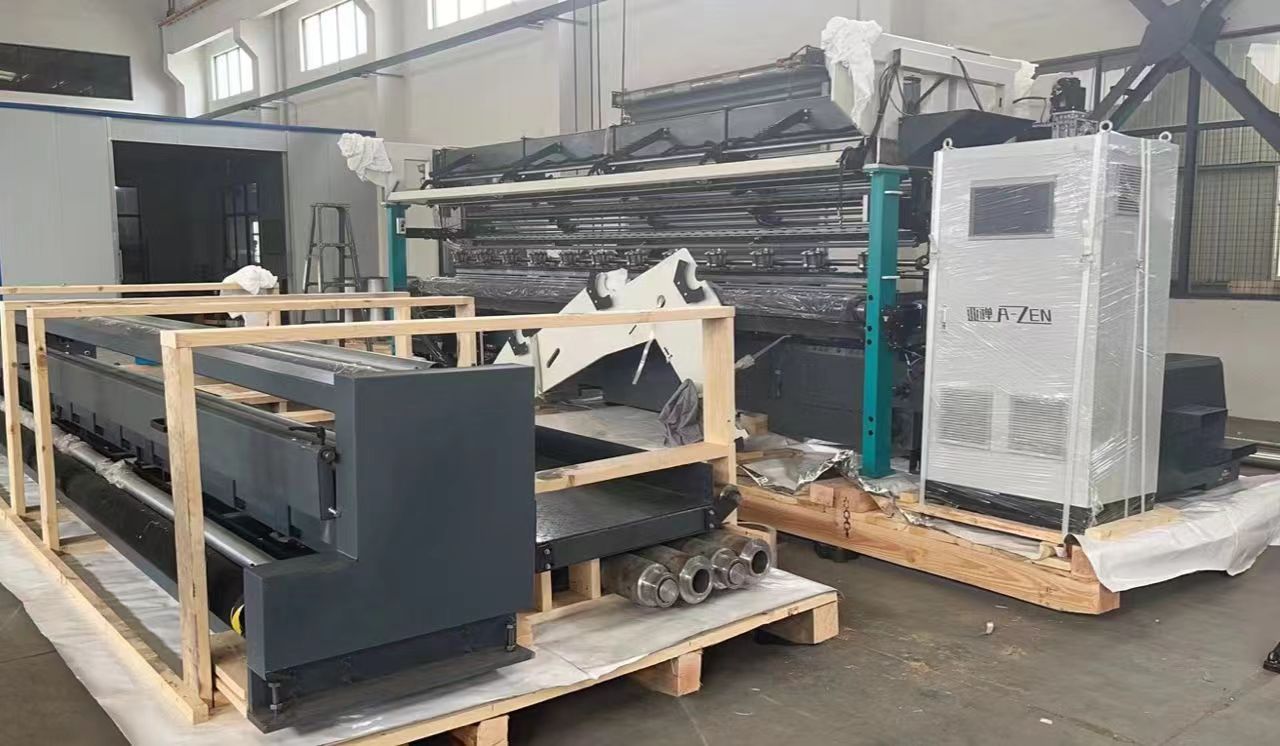 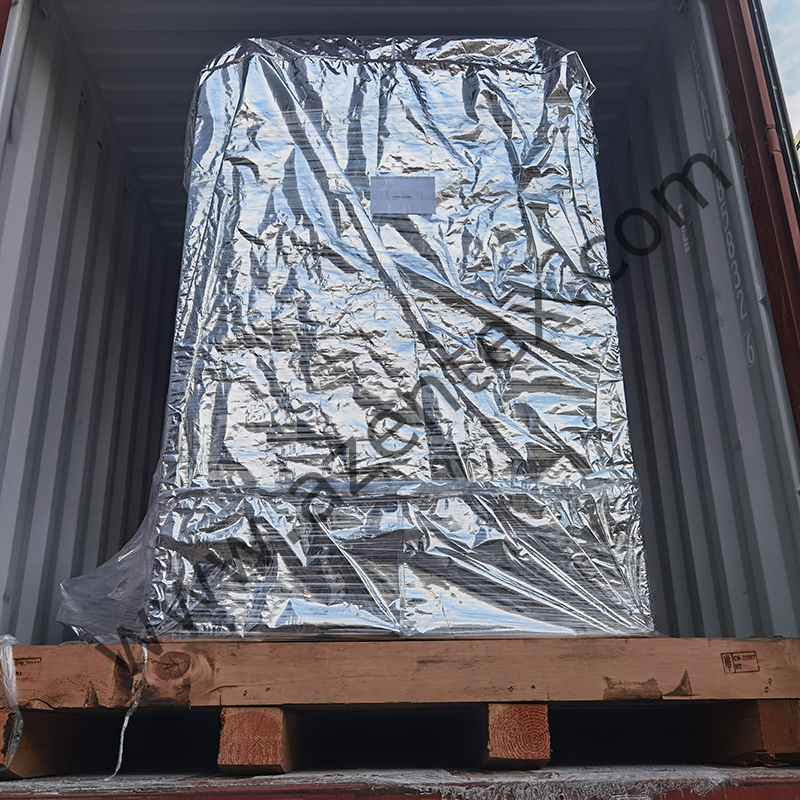 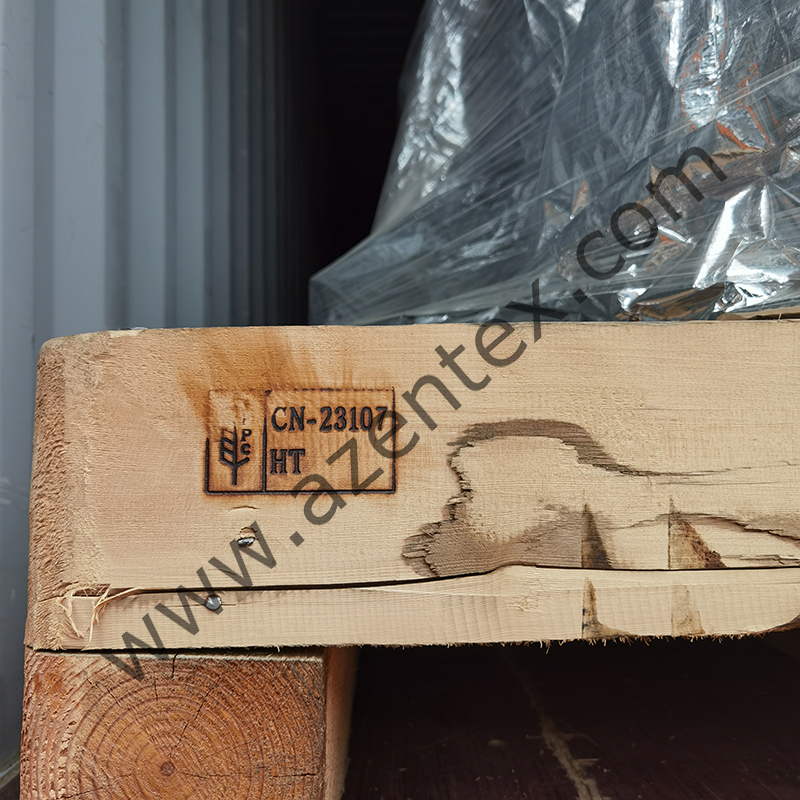 Q:  You are a trading company or a manufacturer

A:  we are a manufacturer since 2012, and we have our own trading company in 2017, the brand of which is A-ZEN, which is specialized for importing and exporting service.

A: because of the covid-19 situation, now we provide  on-time on-line service. but we can provide local service in India, Turkey, Egypt, Indonesia, Pakistan and Iran so far, meanwhile, we will enlarge our service teams in more countries in the near future to provide better service for our customers

A: yes, our terry machine can run cotton yarn in GB1, GB4. more details, welcome to contact us directly.

Q: what is your terry tricot machine quality

A:1. we choose branded spare parts to ensure size difference.

2. we trained our installation engineers every season to make sure their working skills improve and their working attitude is responsible.

3. we have strict QC in every step

4. we test our machine before machine delivery.

5. because of above all, our machine quality is ensured and our machines are welcome in the market. 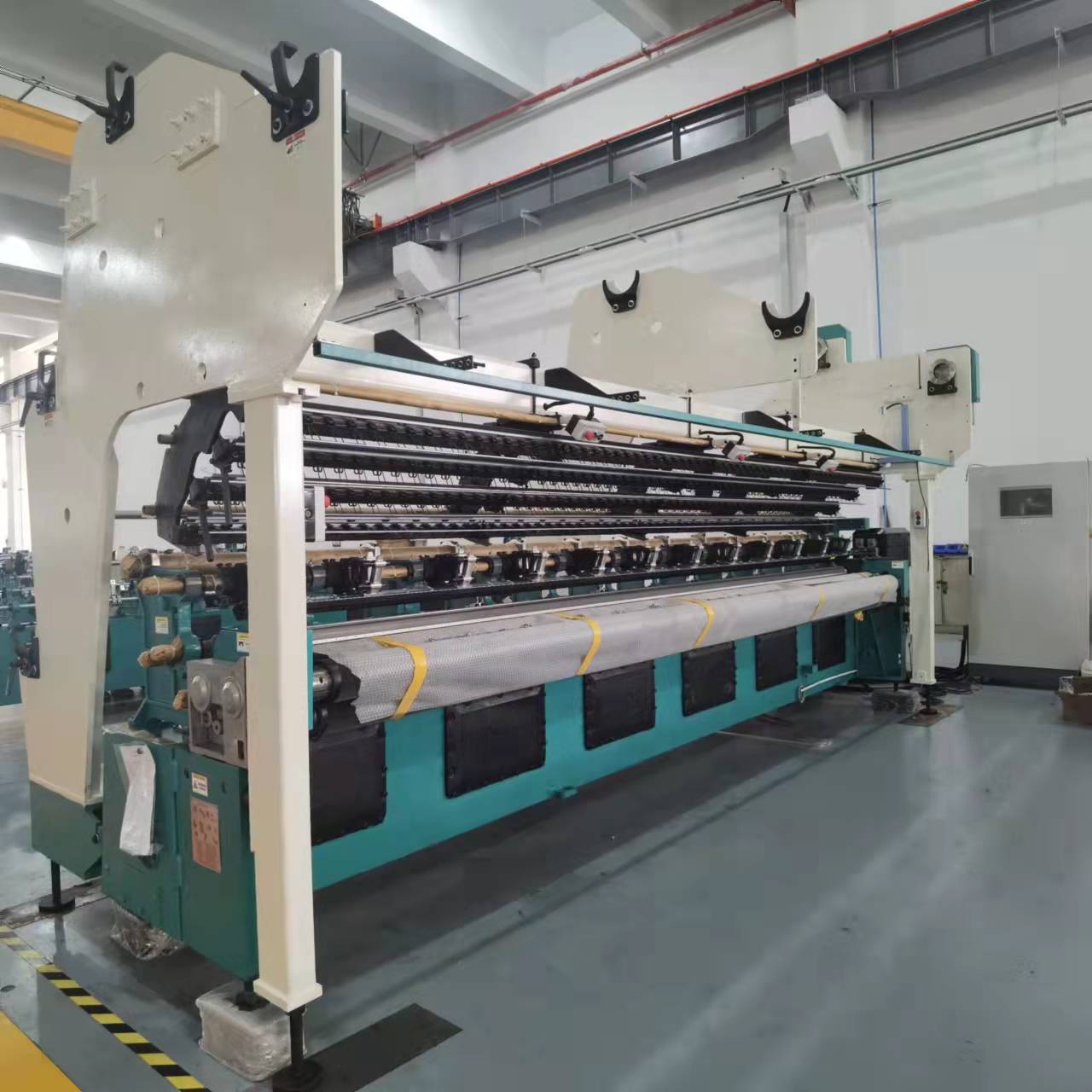 We have four workshops, two of them are warp knitting machines and warping machines workshops, another two are fabric production mill and spare parts manufacture workshop separately.

Most of our newly developed machines will be used in our fabric knitting factory for a profound test, after which, we will promote into the market. 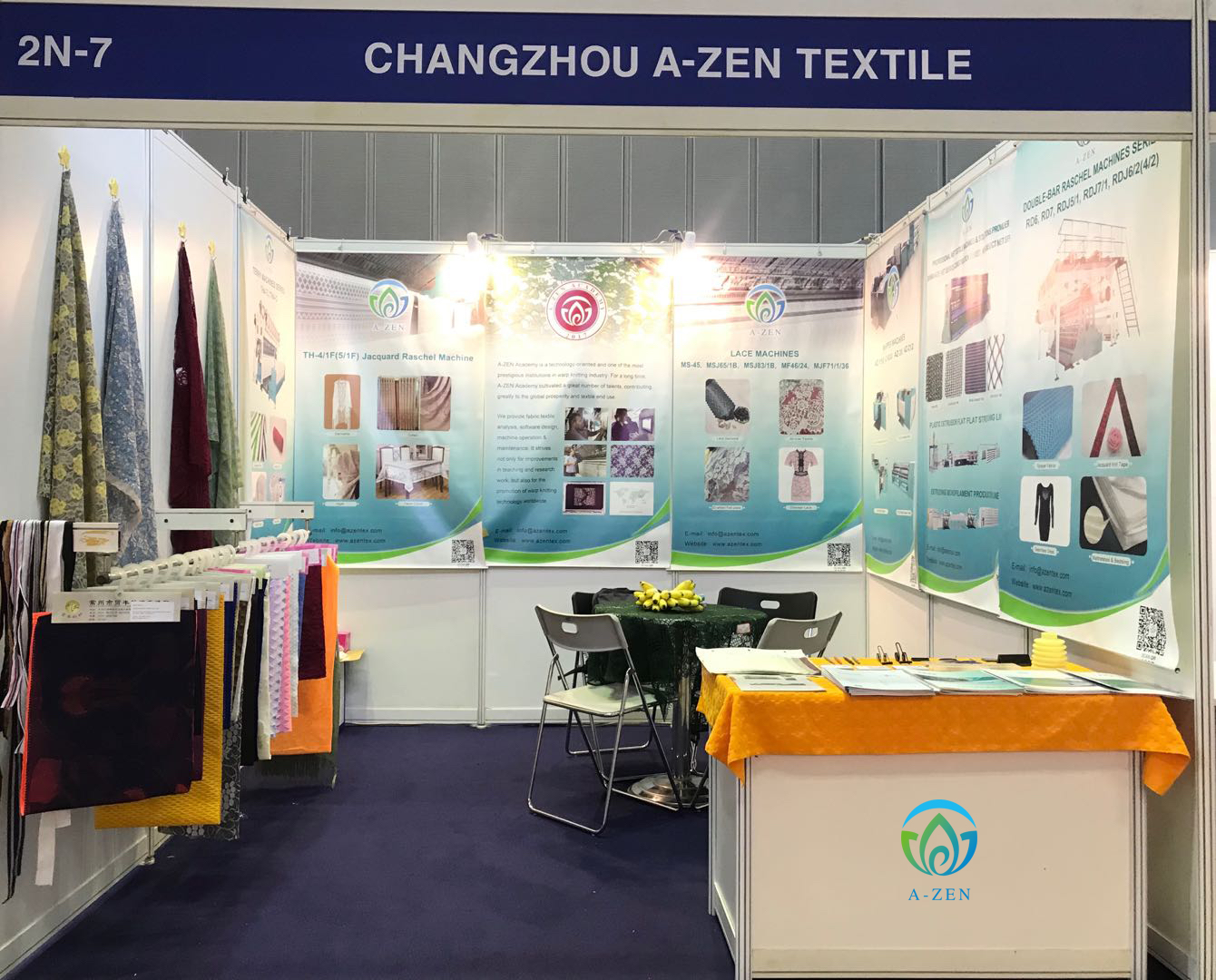 We attend professional textile machinery exhibitions worldwide, such as ITMA, ITM, ITME, and many others. During the exhibition, we not only display our newly developed technology, but also offer economical products to our customers.

It is also a good time to collect customers' feedback and new demand, so that we could make better machines for them.

Commuication and Cooperation is our theme to participate in all exhibitions. So far, we have offered on-site training in more than 10 countries, and build up our own local service teams in Turkey, India, Pakistan, Indoneisa, Iran, and Egypt.