You are here: Home » News » Academy » What is Jacquard Terry Machine?

What is Jacquard Terry Machine?

What is Jacquard Terry Machine?

TS4-C type terry machine (its predecessor model is KS4-FBZ) is for producing plain microfiber terry towels, TS4-TJ machine is more advanced because of its piezo-jacquard system which is capable of knitting patterned terry cloth. 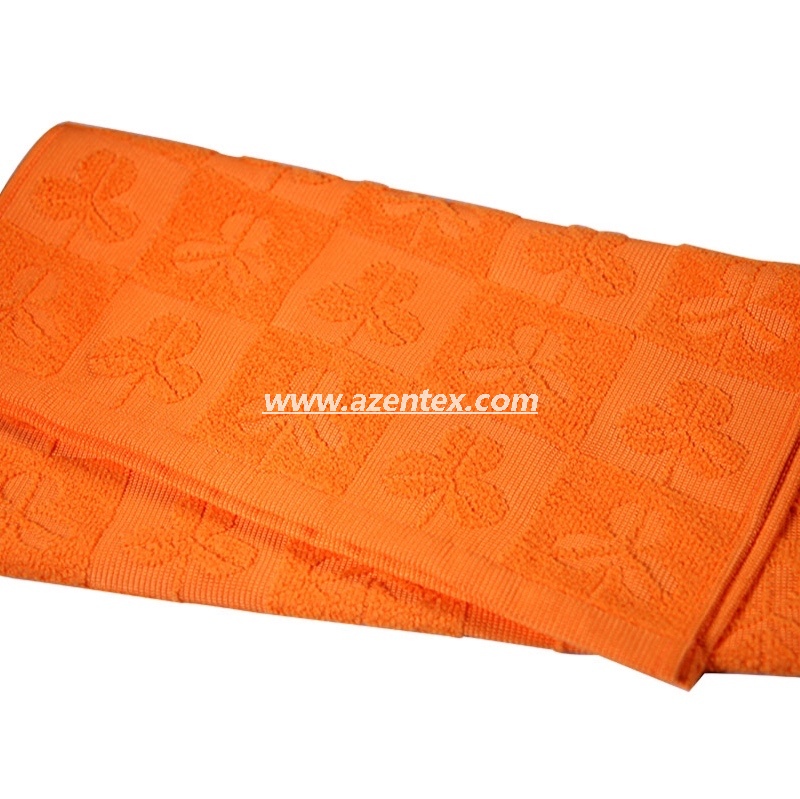 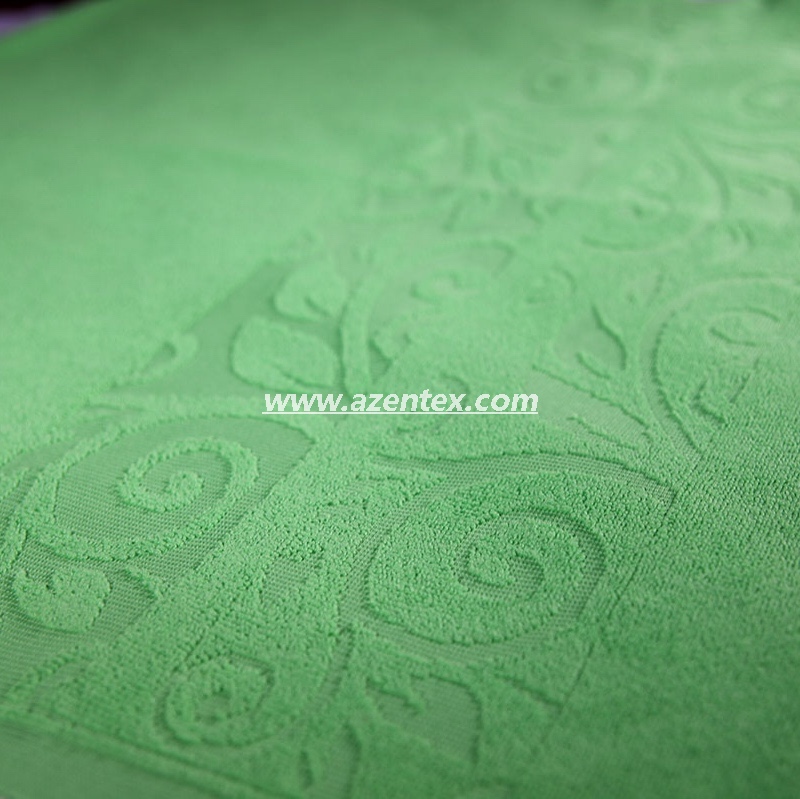 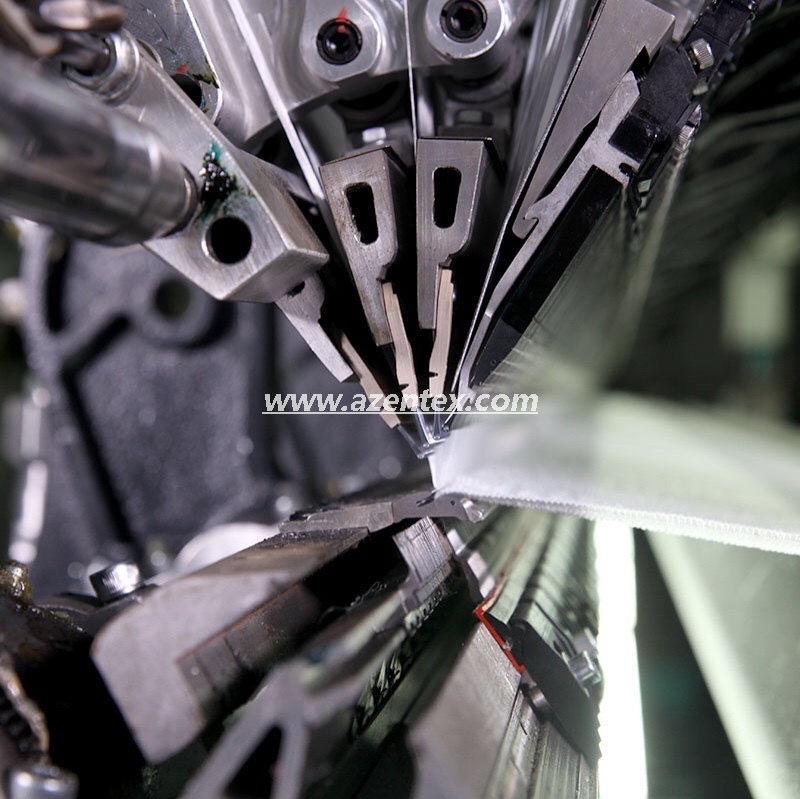 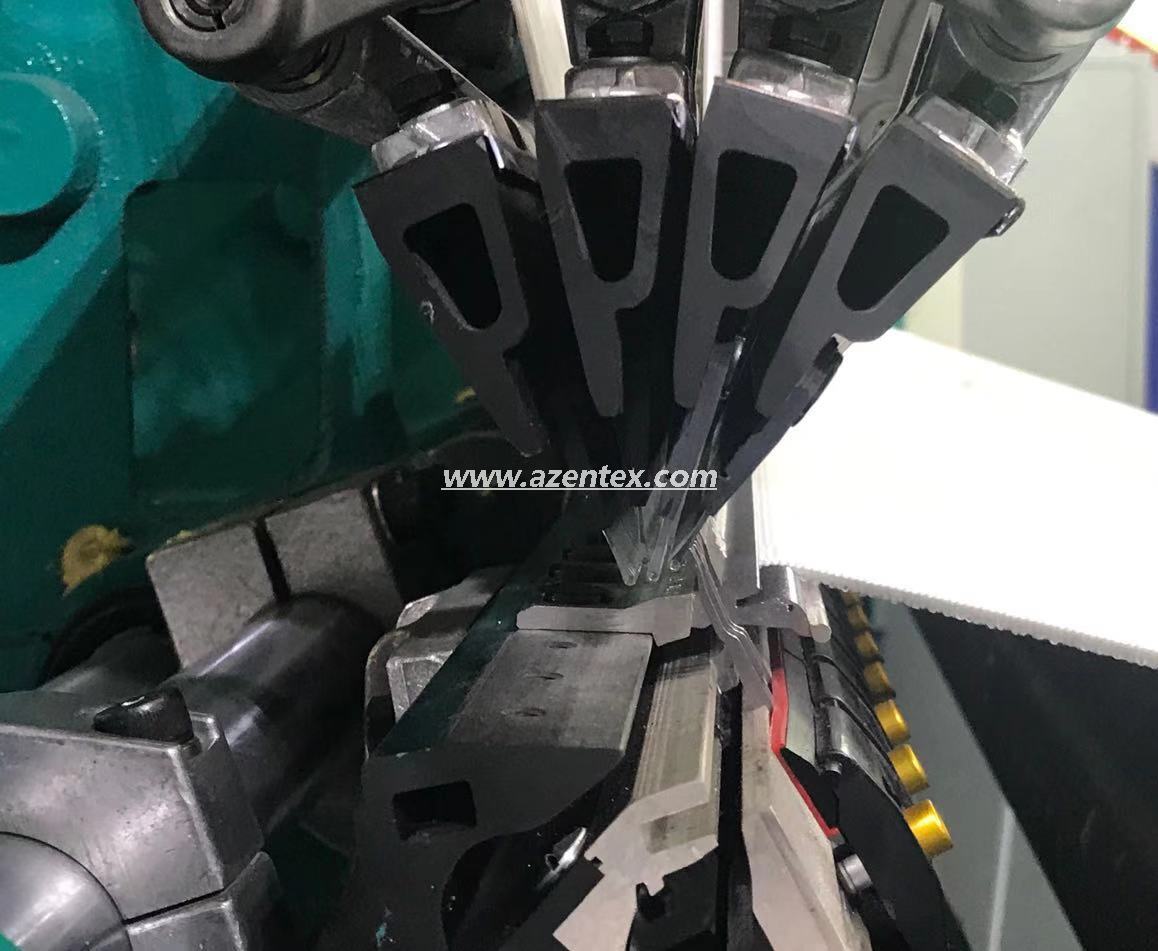 Compared with TS4-C, TS4-TJ adopts piezo-technology which is capable of making various designs on terry towels. And on TS4-TJ, GB1 is replaced with JB1, which could help to produce 3 kinds of terry textile, which are both sides have piles, one side has a pile while the other has not, and both sides have no pile. (See “Table I”) 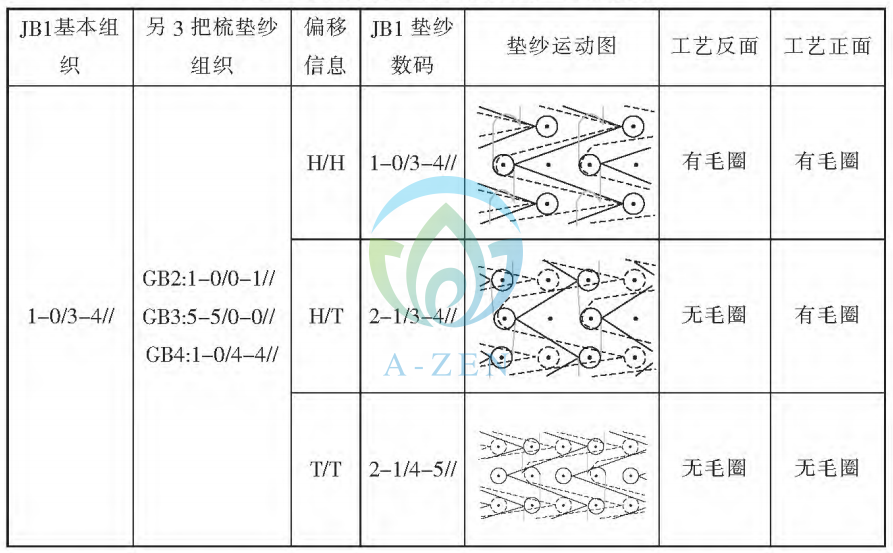 Remark: "H/H" means two sides have piles, "H/T" means one side has piles while the other does not have, and "T/T" means both sides no piles.

From “Table I”, it is obvious noted that JB1’s basic notation is 1-0/3-4//.  Based on different designs, piezo needles move left on an odd course, and JB1’s notation becomes 2-1/3-4//. When the front bar makes a stitch instead of making a pile, so terry surface will display a pattern while another surface will show full piles.

If both side patterns are required, we just need to make piezo needles move left on both odd and even number courses, so JB1’s notation becomes 2-1/4-5//. 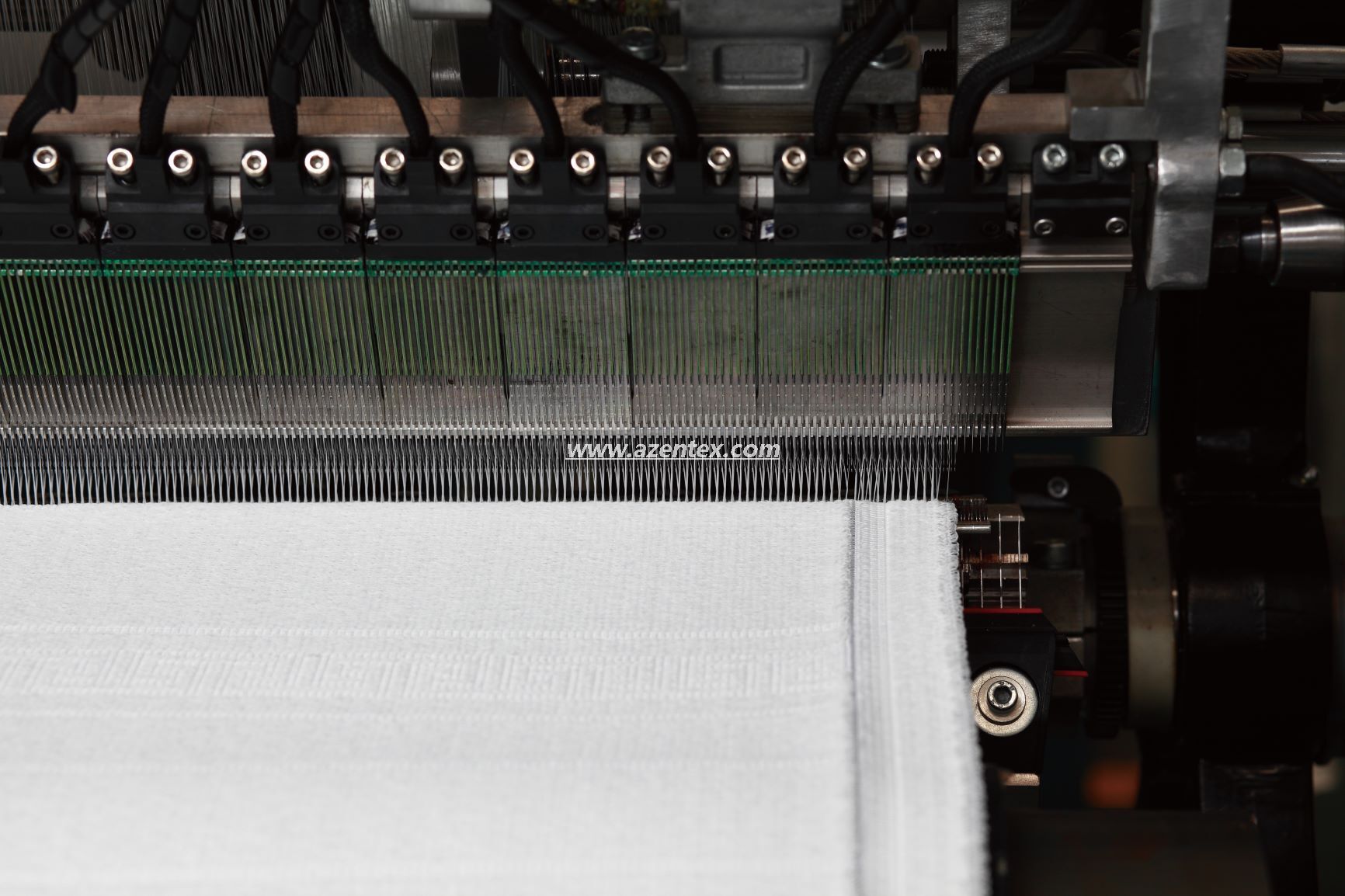 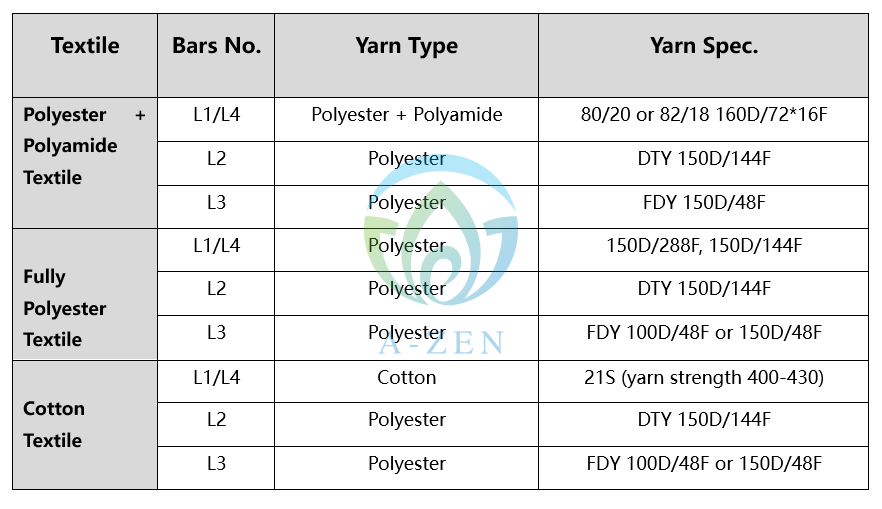 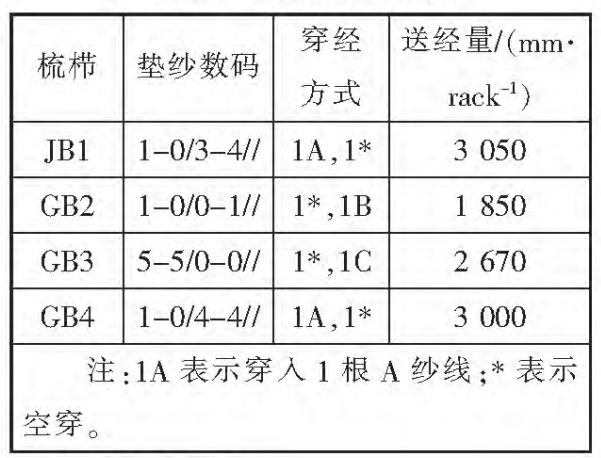 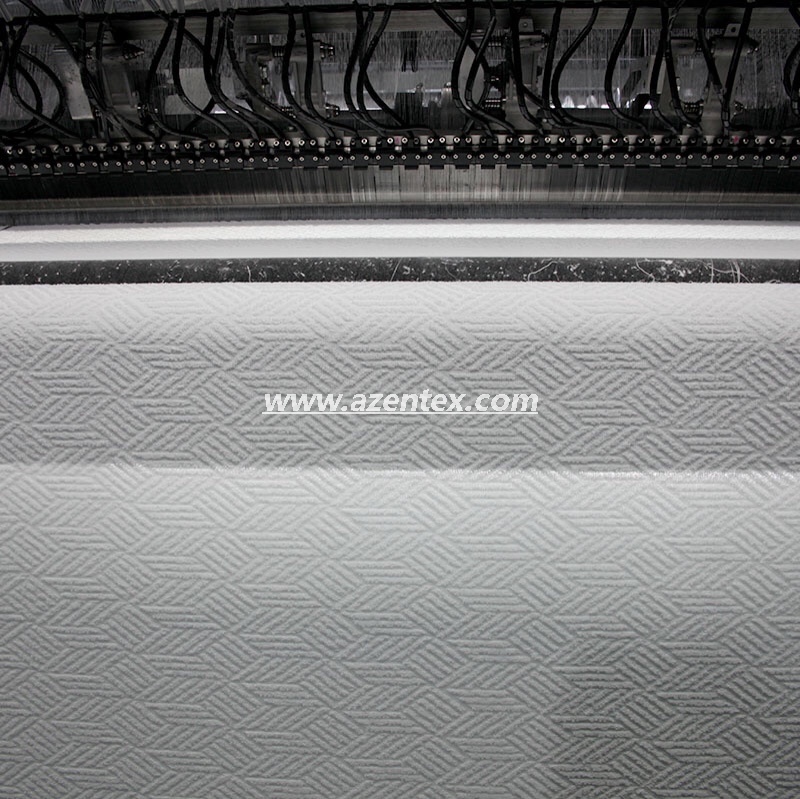 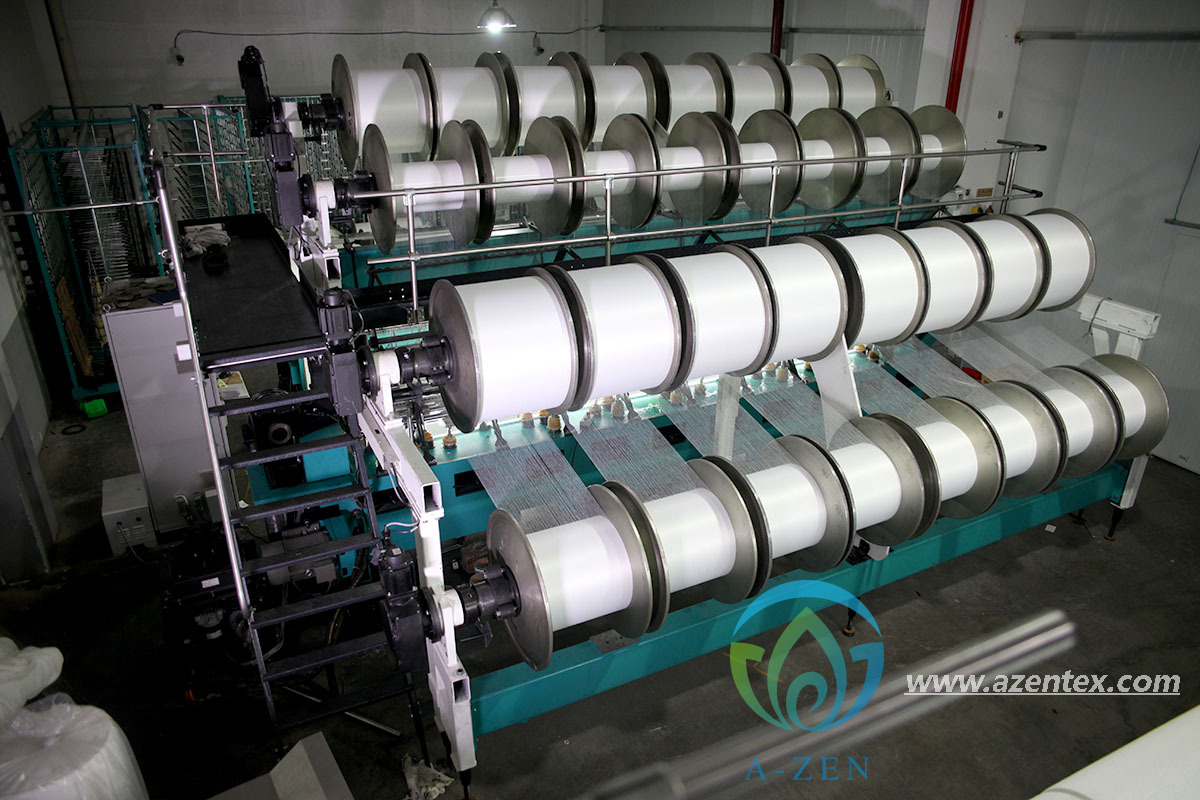 Thanks for your reading, any business contact please send email to: info@azentex.com