In this article, A-ZEN warp knitting technology company represents to the readers how to operate maintenance of piezo jacquard elements.

With cotton yarn widely used in jacquard warp knitting machines nowadays, good maintenance is required. Recently, we have received some jacquard elements that fail to work well, while after checking the jacquard detector, we found that most of the failures are caused by bad maintenance.

Here is one example of the importance of the removal of the cotton fly from jacquard needles.

1. Cotton yarn or other dirty in the jacquard needles:

One jacquard needle is filled with the cotton fly, which makes the needle pins heavy to move.

Some workers hold the piezo jacquard in an incorrect manner, which could harm the piezo element indeliberatly.

We shall take out or put back the piezo jacquard needle elements on the top's cover, avoiding touching or pressing the piezo element directly.

We can use a special jacquard detector tool to test the jacquard condition and tell if it is still can put into use or need to be replaced.

Regular maintenance is a good partner of jacquard elements. 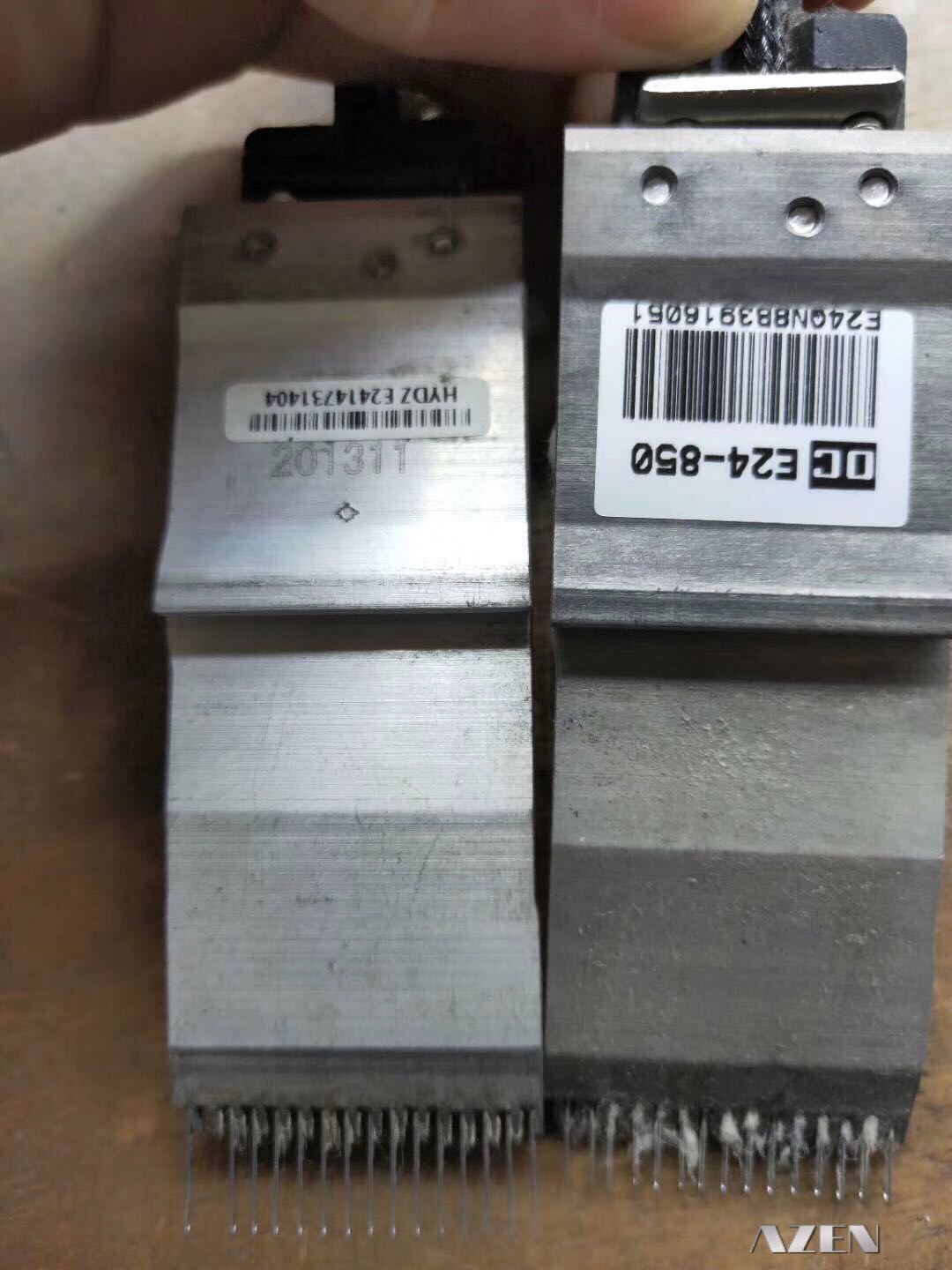 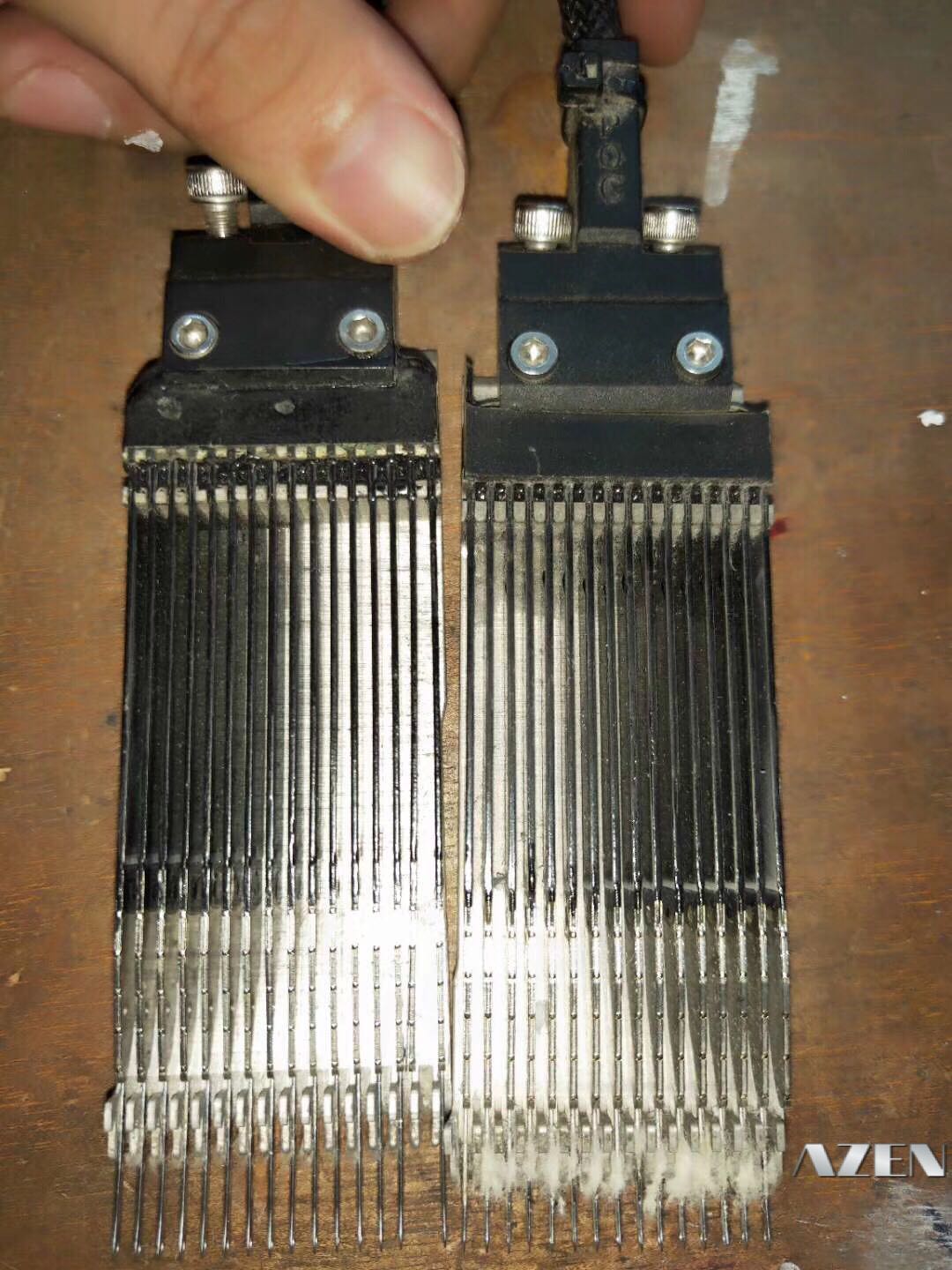 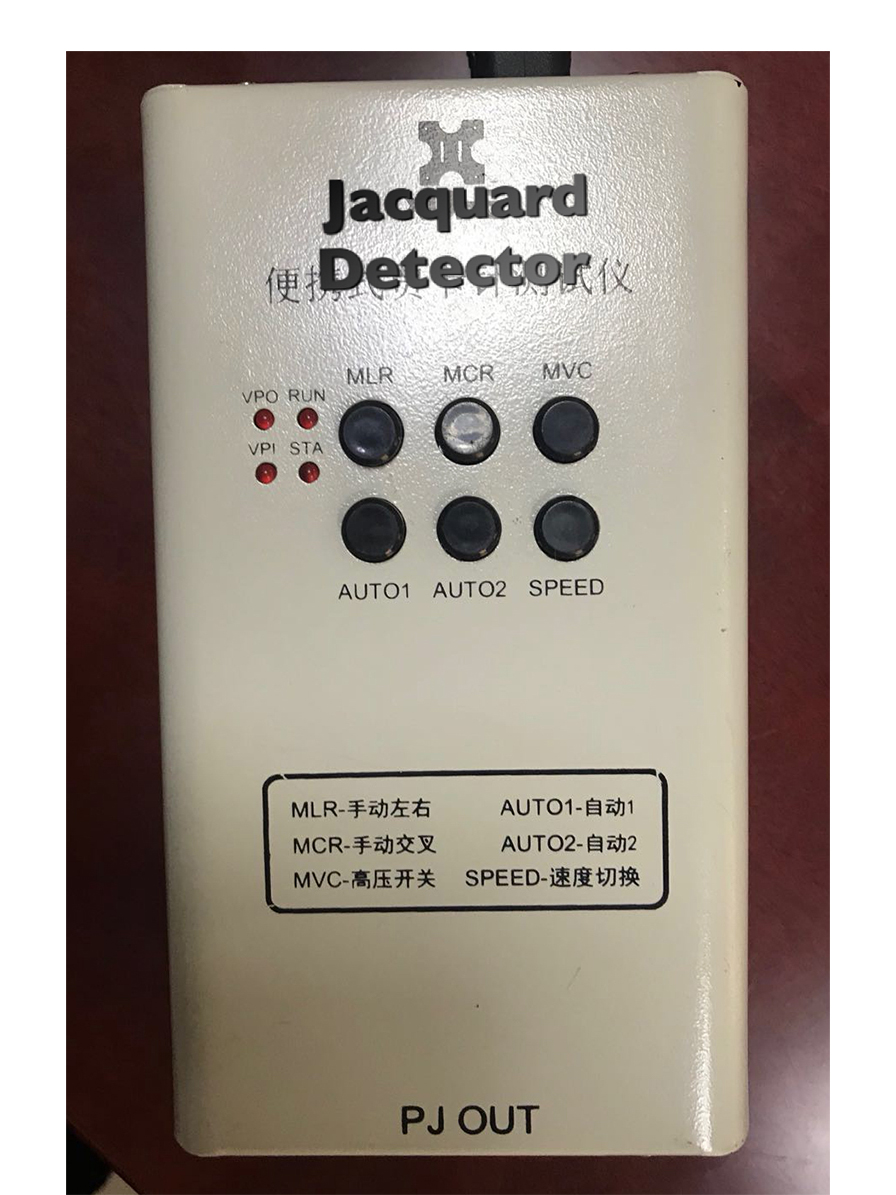